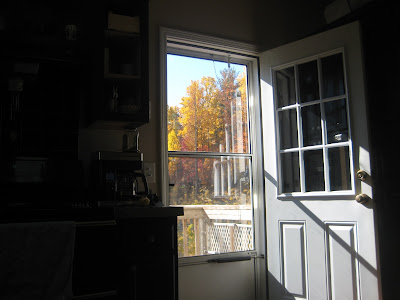 (The light at the end of the tunnel)

HI!
How did a week pass without me noticing?
Things are better here. The pain is mostly gone, though the numbness, weakness and a strange feeling like my leg wants to throw up still plague me.
I am on my way to the kitchen to prepare supper.
Just simple spaghetti and meatballs tonight.
Confession: The meatballs are from the freezer section of my grocery store.
Sometimes you just gotta accept a little help-and it's a step up from Big Daddy D's idea of cooking supper...10 burgers from the dollar menu at Sonic!
The sauce is from scratch at least.
Catch ya later taters!
OOOOH OOOOH OOOOH!!!!!! I almost forgot!
I sold a pair of handwarmers!
I didn't ask for enough moolah but heck-I haven't sold anything in months so I'll take it. And then spend it all on the best bowl of udon and tempura I've had to date-which I did!
Okay, now I'm outta here. I can hear tummies rumbling from here.

Labels: beauty, cooking, dreams, feel good, italian, let's get this show on the road, self love

Sometimes I'm too sensitive, it seems

Labels: If you haven't figured out I'm a little nasty by now-which has nothing to do with the tattoo if you'd bother to ask-you don't really know me that well after all do you?

Yeah yeah yeah.
I've been up since 4 with cramps and spasms.

Do you have a surplus of apples? Tart firm baking apples?
Here's a recipe that will take care of one or two and that last egg that looks so lonely in your fridge.

Add dry mixture to wet and stir til blended.

Fold in:
1 1/2 C chopped apple(leave the peel on, okay?)(It's good for you and looks pretty)
1 C chopped nuts-I prefer walnuts though whatever you like will be fine I'm sure.

Bake for 45 minutes.
Serve warm or cool, with ice cream or fresh whipped cream if you're feeling fancy.
No pictures today...I've made this innumerable times and we always eat it it too fast for me to remember the camera.

While alarming, discovering that one cannot in fact walk on ones tippy toes by the process of trying and having ones leg virtually disappear from under one and tipping alarmingly close to the floor before catching a wall placed conveniently nearby does in fact have it's lighter moments, as the aforementioned-and true to life-scenario demonstrates.
The seeming loss of ones leg can also come in handy when one is trying to lighten the mood of one's heartsick teenage daughter. Slapstick comedy, even of the involuntary sort, can never be out of place.
Too, the placement of rubber bands stretched in a triangular fashion between ones upper and lower cuspids resulting in slobbery lispy speech of the "thay it don't sthpray it" thort will, one is certain, provide hours of entertainment to the one thus afflicted. One will not mention the ineffective repetitive banging of one's toothbrush against said rubberbands in an hilarious attempt at tooth brushing.
Polishing the silver lining of one's dark cloud does indeed take some doing, but one finds the resulting shine is worth the effort.

See, when I was about 7, I became intrigued with the idea that I would be alive at the turn of the century. I'm sure some teacher brought up the whole concept, maybe my dad now that I think about it. Whoever it was set in motion a train of thought that still chugs through my mental station every 10 years without fail.
At the tender age of 7 I calculated how old I would be when the calendar changed from 1999 to 2000. The ripe old age of 28-which every 7 year old knows beyonf a shadow of a doubt is ancient indeed. So with thoughts now focused on my inevitable extreme elderliness just 20 short years away I began the process of breaking that up into more managable chunks of time-tens of years rather than twenties-after all every almost 8 year old longs for the day she turns 18 right?
The following 10 years did not exactly fly by but without my planning any great thing away they did fly. At 18-not when I graduated highschool nearly 6 months earlier-I finally felt emancipated and well, officially "grown up" and did what any self respecting teenage girl does...I got in a fight with my mom(just a day or two after "the big day" if I recall) and vehemently moved out.

The following 10 years did not fly by but once again without my planning any great thing away they did fly. I had somehow accumulated a child, a mortgage, two dogs, two parakeets and a lover leaving for China so I did what any self respecting almost 28 year old does and vehemently moved to China.

Fortunately my mom and I had made up by then and though she wouldn't take the greyhounds or(at first)the mortgage she did agree to keep the child for me.

The following 10 years did not fly by and still with no great planning I find they have once again flown away. I have some how managed to accumulate a husband, two more children, a couple more dogs, several cats, innumerable fish, three parakeets, a couple of hamsters and another mortgage. I've lost plenty along the way-a child and most of the pets but not(unfortunately) the mortgage and like any respectable now 38 year old, I wonder...

What am I going to vehemently do now?
Posted by Brook at 3:52 PM 11 comments:

Labels: becoming free, death by hippo, Fucking Friday, let's get this show on the road, living out loud, paradigm shift, where's my cookie

Labels: pain is a thief stealing my life away

The sun has set on summer 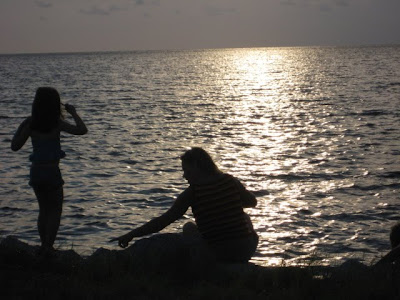 I loved her and squeezed her and called her George 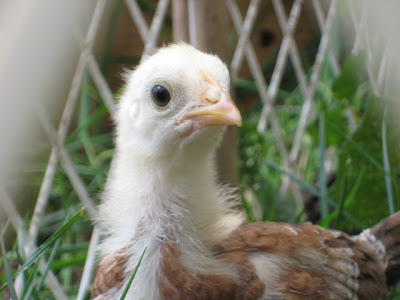 I sent George, Stark, Sancho, and Sneezy to a new home 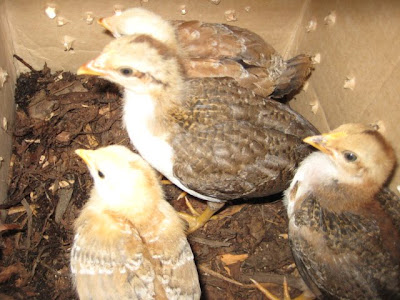 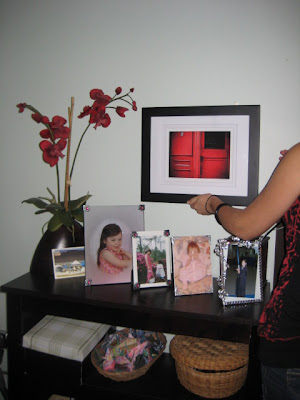 The usual suspects...Look at them breaking the rules and sitting on the counter! 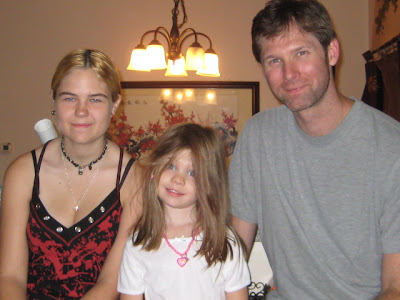 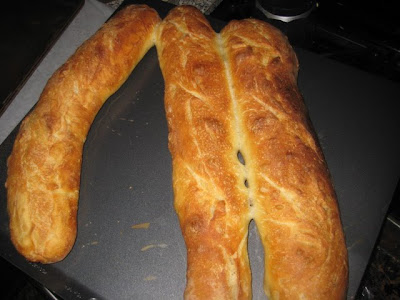 THE BEST PICTURE EVER! 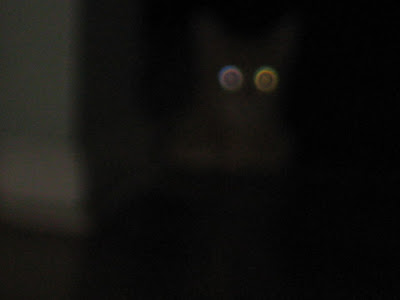 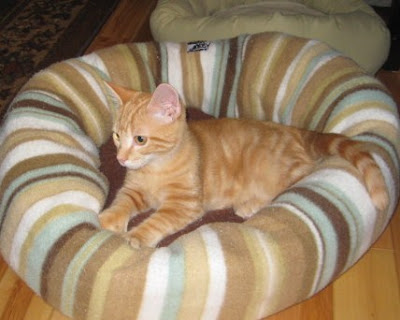 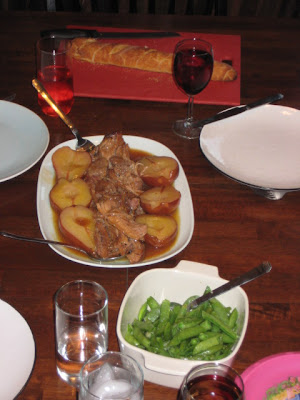 Blue falling asleep while trying to catch his tail 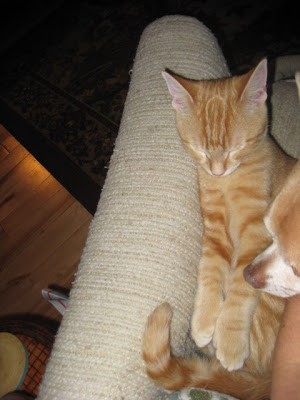 Things are finally shaping up here for me. The house is a mess, the laundry mountain is back and I feel more rushed than ever most days but I don't feel like crying all the time anymore and that is pretty damn good if you ask me.
Posted by Brook at 8:38 AM 9 comments: